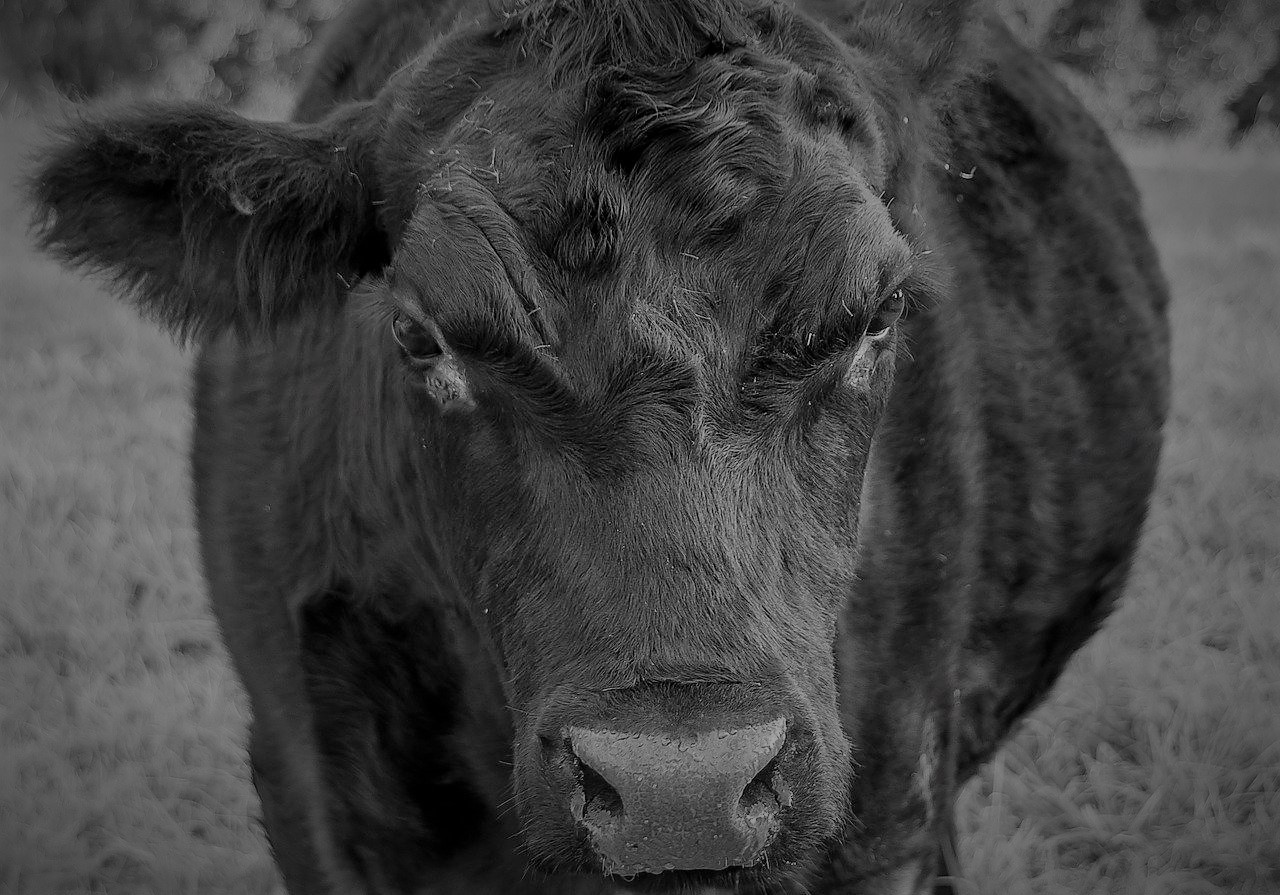 On the 3rd of September, 2020, my sister and I were walking along a footpath up to the summit of Nicky Nook Fell, near Skorton, in Lancashire. We were heading from east to west and had my twelve-week old puppy on a lead with us.

We suddenly realised there were a herd of cows with young calves on either side of the path, with a bull lying down. As we walked through the middle of them, on the path, the puppy let out a small, single bark.

The calf nearest to us stood up, and then the mother cow stood too. She let out a “moo” and rushed towards me.

I had the bull, other cows and calves behind me, so had nowhere to safely retreat to. I picked up my puppy and stood my ground, made a loud noise, and stamped my feet to appear larger and intimidating, to stop the cow stampeding me.

The other cows and the bull stood up and began moving closer. After a brief couple of seconds stand-off with the aggressive cow, I managed to walk sideways and then quickly away up the hill as fast as I could without running.

I was petrified and in no doubt the cow was about to charge me.

There were no warnings on the fences or gates to tell us there were cows with calves, and before we had properly noticed they were there, we were in the middle of them.

This is a very popular walk and we met many families with dogs on it. We had to warn several families walking towards us of the danger, and they decided to head back the other way.

I feel that there should have been warnings, at the very least. But, with it being such a popular dog walking route, I don’t think the land owner should have had cows with young calves on such a well used public footpath.

Header Image by sandid from Pixabay