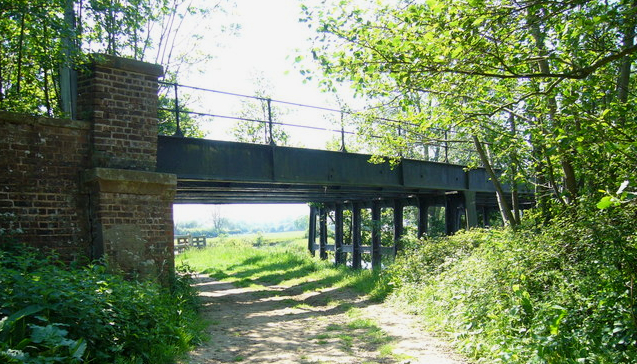 On the 26th September, 2020, I was walking with my husband along a public footpath on the east side of the River Ouse, near Isfield in Sussex (OS grid reference TQ442159). We had our Scottie dog on a lead.

We walked through a field of sheep, and could hear cattle in the distance, but there was no visible sight of the cattle.

Following the footpath close to river, we approached the gateway to the next field and saw a few cows trotting towards the opening. I and our Scottie dog have a fear of cattle, and we saw there was no electric fencing set up to allow the public to walk safely through the fields, so we turned around.

We became aware of more cattle, and could hear they were building up speed behind us, and so we decided to return along the footpath and leave the field. The gate out of the field was some distance away, and was next to another gate, a farmer’s gate.

It was the only way we could escape from the field, except for jumping into the River Ouse!!

We met another couple walking on the path, and alerted them to the cattle ahead. They also turned around, and overtook us running, so we ran too. (Running is extremely difficult for me due to a disability and placed me in danger.)

There was approximately 30 cattle running towards us. The sheep were obviously startled by the cattle’s behaviour, and were also running with the cattle. They were nearly trampled in the stampede.

We got to the footpath gate just before the cattle reached us. They ran through the open farm gate beside us.

My heart was racing, I could hardly breathe, and I was shaking from fear.

Our little dog is even more traumatised from the experience.

We met another walker, who had also had a similar experience with the same herd, and they are known to locals for being super active and unpredictable. No warning signs were up, nor was electric fencing used to protect the public.

I will be reporting the incident.