Since the attack on myself and my wife (see my story below), the Health and Safety Executive have fully investigated the attack. They paid a visit to the landowner, and the cows have been removed from the spot where the attack took place.

They even came to see us face to face to inform us of the outcome of their investigation, and I would like to thank them for their time.

I would encourage anyone else who is attacked by cows to make sure they contact the Health and Safety Executive. They do take it  very seriously.

Unfortunately, my wife is still off work, 10 weeks on from the attack.

On the 29th July, 2020, I was walking with my wife along a bridle path between Kettlewell and Starbotton, in the Yorkshire Dales. We had our little dog with us.

We came across a couple of cattle, and one calf was with them. At first we thought one of the cattle was a bull. I picked up our little dog, as she is just small, and we tried to give them as much distance as possible. But we were in the confinements of a walled bridle path (see photo above).

One of the cows charged at my wife, knocked her down, and pinned her to the floor. It was crushing her chest with its head.

I grabbed hold of the animal to try to stop it, and it turned on me. It knocked me to the floor, and then started to pummel me against a stone wall. Eventually, it lifted me up and chucked me over the wall to safety!

We were both taken to hospital by ambulance and treated in A&E.

My wife had a broken sternum and two broken bones in her lower back. I was left with four broken ribs, and the hospital kept me in overnight so they could give me pain killers to assist me to breathe easily.

We were on holiday when the accident happened and we were stopping at the Wharfedale Caravan and Motorhome Club site. Once I was discharged from hospital, we had to head straight home, and we had to leave the caravan and awning as we were in too much pain to take everything down and pack up. Went back two weeks later to collect our caravan.

My wife works in a secure children’s unit, where she needs to be physically fit. She still has a lot of pain in her chest and back. Although she can move around OK, she would be unable to restrain violent kids, and so she is still off work with her injuries one month later. She may need another month off work before she is fit enough to return.

I was off work for two and a half weeks, but have now returned. I’m a manager, so can get away without doing physical work. 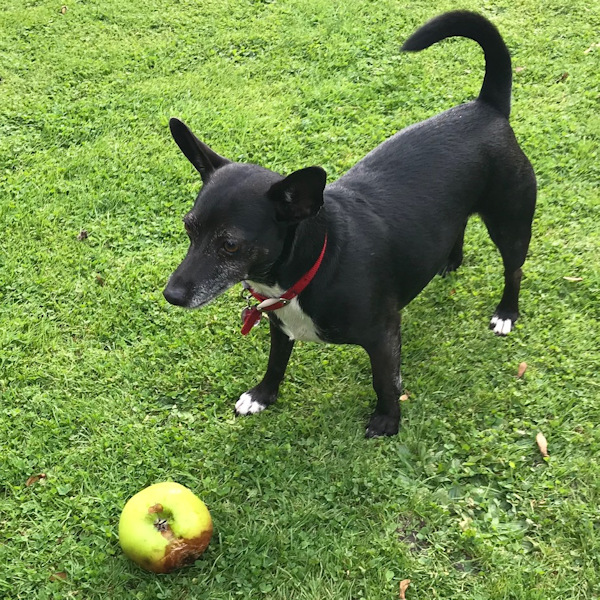 The most annoying thing for me was the Yorkshire Post had a story In covering the incident, they said we were taken to hospital with cuts and bruises! Far from the truth.

The police attended at the time, but there was nothing to suggest the police were going to try and trace the owner to have the aggressive cow secured. We are not aware they have notified anyone, and the Health and Safety Executive have not been in touch with us.

As far as we know, the cow still has full access to the bridle path and is awaiting its next victim.

All photos courtesy of Craig and Audrey