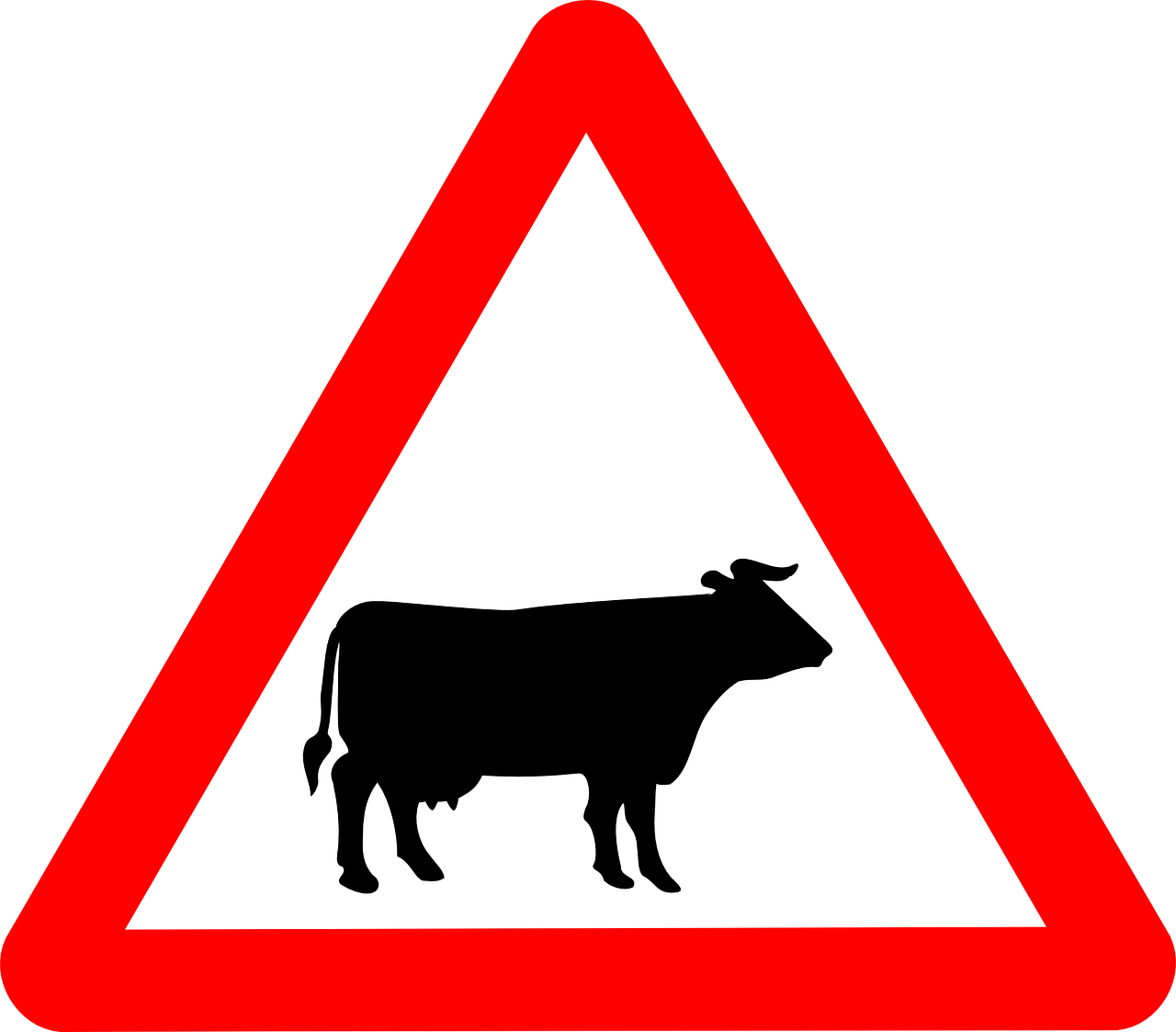 On the 16th August, we were walking on a public footpath near Fretherne in Gloucestershire, and had to cross a field of cows.

The cows moved away as we approached, but some stayed across the path. As we moved closer, the whole rest of the herd ran at us from the side. We had to run to the nearest fence and throw our 3 year old over the fence and jump over ourselves just as the cows got to us

Luckily nobody was injured, but it was a frightening incident.

There were no warning signs. We didn’t have a dog with us.

On the 15th August, we were walking on a public footpath near Kirkland village, near Appleby in West Morland, Cumbria (grid ref 655 320). We had our dog on a lead.

There was a sign on the footpath saying, “Caution cows with calves can be aggressive”.

We saw a large number of cows and calves in the field, maybe up to fifty animals. The footpath was straight through the middle and with cows on both sides. We approached very cautiously and decided to try and skirt round the herd.

Two cows started mooing and heading towards us aggressively. Then a large number started running towards.

We had to escape over the wall. We weren’t injured, but we were badly frightened.

Header image by Clker-Free-Vector-Images from Pixabay