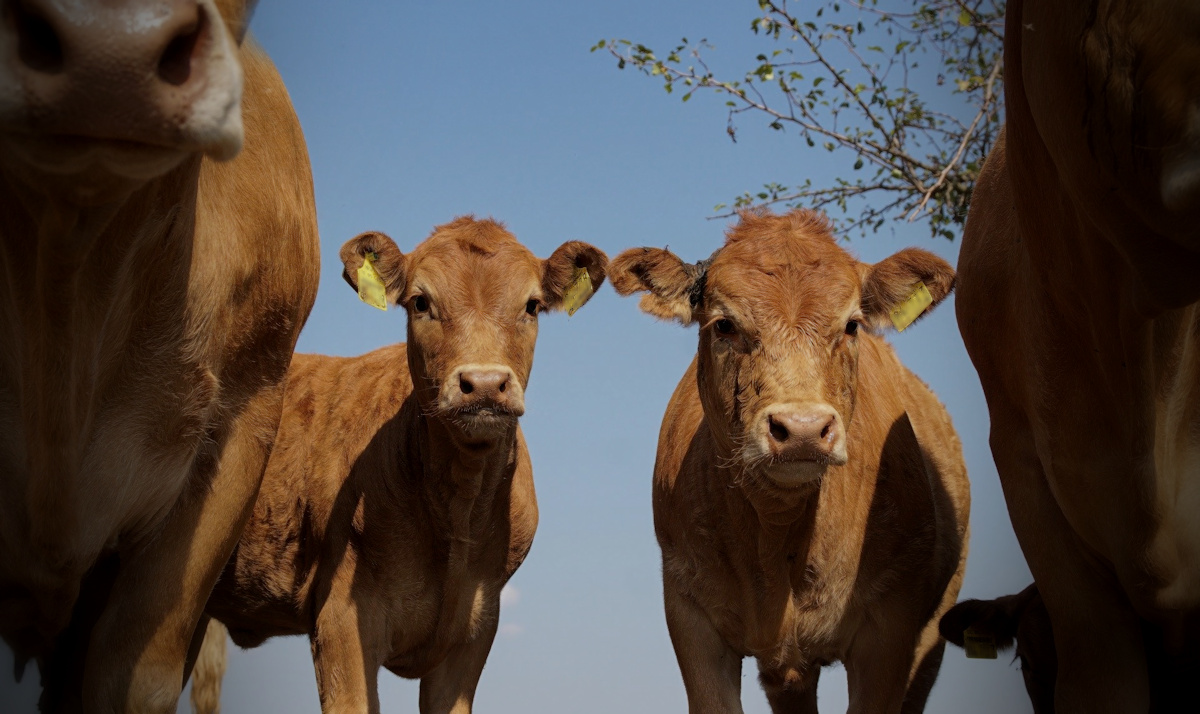 in 2015, my husband and I were walking along a footpath near Buckingham, following a route we had found in a walking guidebook. We had our two Gordon Setters with us, both on a lead.

We entered a field. There were no warning signs about cattle, and to start with we didn’t see any cows in the field, but then they suddenly appeared. It was a herd of Limousin cows with calves, and with a bull among them.

The cows ran at us, and went for our older dog and knocked him down. He lay so still, we thought he was dead. My husband managed to pick up the dog, and then the cows started attacking me.

I was knocked to the ground, and knocked out.

I recovered consciousness after a few seconds and managed to get up for a moment, before falling down again. From then on, my memory of what happened is very unclear, and most of my story is based on what my husband told me afterwards.

My husband was also knocked down, but he jumped up again and tried to push the cows away from me. He set both dogs off their leads so they could escape, and the younger one ran away, but the older one just lay still on the ground.

The bull actually saved us, as he seemed to lead the cows away.

I got up again – although I have no memory of this – and managed to walk to the stile. I climbed over the stile and collapsed on the other side. Was totally unable to walk any further. Luckily there was a road there, and my husband flagged down some people in a car. We had no phone reception, but somebody drove to find a mobile signal, and they called an ambulance.

While we were waiting for the ambulance, a farm hand came over. He asked which cow had attacked us, and pointed out one in the herd. “Was it that one?” Thinking about this afterwards, it was clear there were some cows in the field who were known to be aggressive, and the farm hand knew it.

I was taken to the Radcliffe Infimary, where I had an MRI scan. It was discovered I had a fractured sternum and a fracture of my top cervical vertebra, at C1. I was concussed, but did not need any immediate emergency treatment, and they let me go home the same day.

Actually I was lucky. If the C1 vertebra had fractured right across, I could have ended up dead from brain stem injury.

Afterwards, I suffered from back pain. I’d never had back pain before, but required several sessions of osteopathy to help me recover.

Our old dog survived the attack. We think he played dead when he was first knocked down, and this probably saved his life. Sadly, he has since died, but he was an elderly dog and we have no way of knowing if the incident shortened his life.

I’m not better yet. My main problem is severe Post Traumatic Stress Disorder, which has badly affected my life. I get extremely anxious if something is approaching at speed. This makes it impossible for me to drive on a motorway, and for a long time I couldn’t even sit in the front passenger seat of a car. After multiple sessions of a type of treatment called ‘Somatic Experiencing’, I’ve made some progress towards recovery. But I still have a long way to go.

Before this happened, I was fit and healthy, and a confident person. I was brought up with animals and am a qualified osteopath. In the past, I’ve given osteopathic treatment to cattle, and was always confident around cattle and never frightened of cows.

I was also a keen long distance walker. Now I only go for short walks to take the dogs out. If I want to do a longer walk, I usually go out with my husband. He saved my life that day.

Every time I go out, I have to plan the route carefully to avoid walking anywhere where there might be cows.

We did sue the farmer and eventually won some financial compensation. But nothing, of course, makes up for the trauma of the experience.

This has changed my life completely. Just thinking back and talking about what happened makes me feel distressed and shaky.

Image of husband with dogs was supplied by the victim.