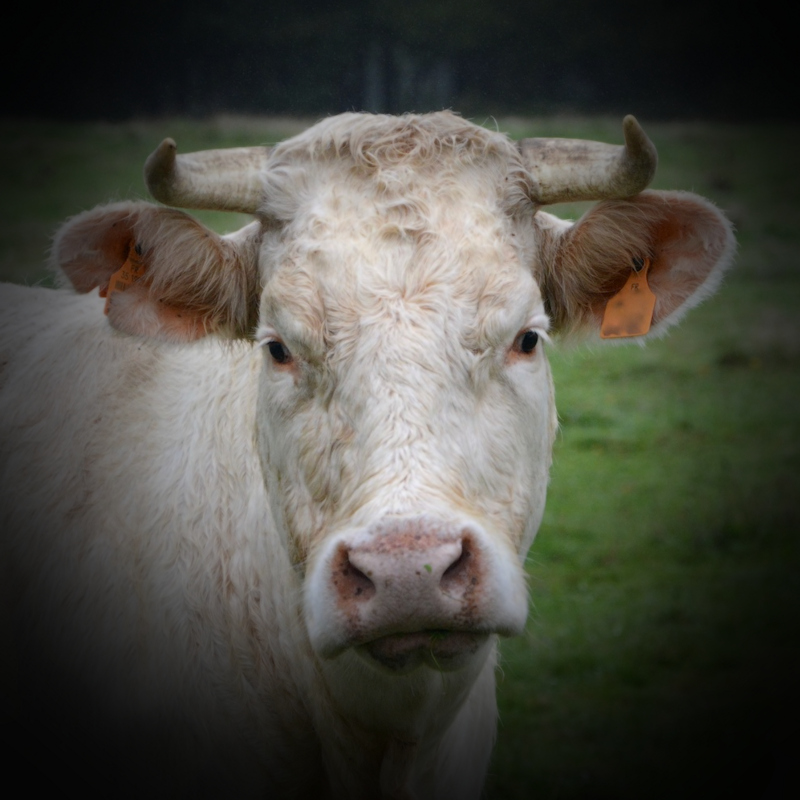 A few weeks ago, Della White and her husband Michael were walking their dogs near their home in the New Forest.

“We saw a white cow with horns and her calf,” her husband told reporters. “I called our two sheepdogs close and my wife put our other dog on a lead. Suddenly I heard my wife shout behind me.”

When Michael looked round, he saw the cow knocking Della over, pushing her into the ditch, and trampling her. He rushed to protect her and managed to drive the cow away.

Della White was left with the following injuries:

She has since undergone emergency surgery on her fractured jaw, and an operation to repair her hand.

Her husband called for the animal to be removed from the open forest, but by the time officials arrived the cows had left the area and the animal responsible could not be identified

This story illustrates many features of a typical cattle attack.

As in so many cases, the officials involved decided there was nothing they could do. The cow might have been spooked by previous encounters with dogs, they suggest. The animal couldn’t be identified, etc.

There is nothing funny about an elderly woman being trampled and badly injured.

Very sadly, people commenting on the news report either (a) blame the victim, (b) make jokes about cows, (c) do both. Why is being attacked by a cow so amusing to other people? Why are the victims blamed for their own terrible injuries?

This strange attitude to the victims of cow attacks is one of the reasons many people don’t report these incidents.