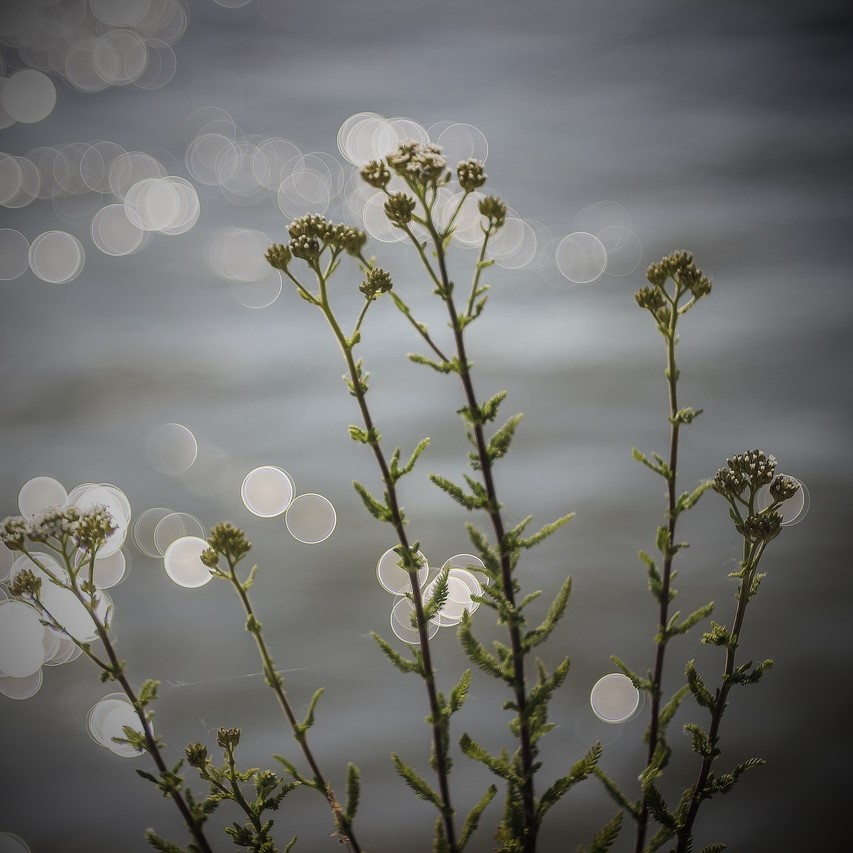 In May 2017, I was walking the last few days of the Thames Path and was approaching Newbridge in heavy rain. At Bablock Hythe, I met a couple from Virginia walking the other way. They said they had passed some excitable cattle but, being country people, knew how to handle them.

The last field before Newbridge is large and curved, and I did not see cattle until I was halfway across. They were maybe 50 yards away, but one stood up and started running towards me, and the entire herd followed.

There was no escape from the field as the path ran along the banks of the Thames. I noticed there were boats moored by the bank and knew I could jump into one if the situation became critical.

When the cattle got too close, I turned round and spoke sharply to the ringleader. They stopped. But, as soon as I started walking again, they pursued at a trot. This happened three times and eventually I reached the gate out of the field.

For the remainder of the walk I avoided cattle, in one case taking a very lengthy detour to do so.

The cattle’s behaviour may have been affected by thunder which I heard an hour previously. I didn’t see any calves with them, but they could have been there. I tend to do my multi-day walks in September, well past the calving season and at a time when cattle have been out in the fields for some months and are used to seeing walkers. But this walk was done in May.

Further up the Thames Path, near Lechlade, there was a similar incident. Fortunately, on this occasion there was an electric fence between the path and the cattle.

I have walked three National Trails, including the South West Coast Path, but now I’m not sure if I want to walk any more long-distance paths because I’m worried about entering any fields with cattle. Often they are not apparent when one enters the field.

One solution would be to require landowners to install electric fences separating the footpath from livestock. I would like to see this become mandatory where a right of way passes through fields with cattle. Grants could be given to landowners to facilitate these fences.