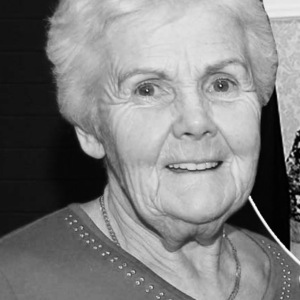 Sad news from Northern Ireland. Thelma Gorman, a respected cattle breeder, was found on her farm yesterday afternoon after an “incident” with a cow.

Sadly, despite the efforts of the air ambulance, she died at the scene.

You can read the full report in the local paper.

Our Killer Cows website focuses on the risk to walkers, but this death reminds us that farmers are at a much greater risk of being killed by their own cattle.

Thelma was 67 years old. A Health and Safety Executive (HSE) paper, published in 2015, analysed a series of 74 deaths caused by cattle. They identified an increased risk in older farmers and farm workers. In fact, 87.5 % of all these fatalities were in people aged over 50.

Why are older farmers more at risk?

Whatever the reason, the recommendation in the 2015 HSE paper was to “remind the agriculture community to assess honestly their capacity for handling cattle particularly over the age of 50.”